School Meals week is upon us, with a call to ‘Promote the awareness of great school food served daily by professional caterers across England and Wales.’ So, are we ready to celebrate all that is good about School Meals? Or does the concept of ‘School Dinners’, as they were called for so long, still bring images to us that are anything but celebrations?

For many, the memory of their own childhood dinners is strong: tasteless mashed potato, greasy rolls of bacon, semolina pudding and many different sponges drowned with lumpy custard. School dinners are traditionally the butt of jokes and the centre of many a nostalgic tale. When did all this change?

It was Jamie Oliver who famously stood firm and objected to the iconic Turkey Twizzler, which was, as a result, removed from menus in 2005, following the series shown on TV, Jamie’s School Dinners. The snowball effect he set into motion led to a system wide improvement to meal planning and quality of content across educational establishments.

The announcement of free meals for all children in key stage one in 2013 signalled a new era for the importance of a school meal. It underlined the significance of providing a well-balanced, healthy meal for children, so important that the government would even pay for them. It reflected the research findings that children who received a school meal did indeed outperform children who did not.

School meals more recently hit mainstream press during the months of pandemic lockdown when footballer Marcus Rashford picked up the baton for the free school meals provided to low-income households. He raised the awareness of the impact of child poverty and how, without free school meals, many households in poverty were also resulting in hungry children. With schools being closed, access to the free school meals became a key focus followed by the issue of food for children during school holidays. Supermarket vouchers were finally issued to replace the free meals, although, post-pandemic, debate still rages about the provision of food for children outside of school term times.

With healthy lifestyles being high on public health agendas and growing concern for the growing obesity epidemic, nutrition for children has to be everyone’s concern. It is established that it determines both educational outcomes as well as long term health.

Nutritional balance in each meal and across menu cycles are now well-known, and, despite not all children liking particular food products, school meals hold a well-deserved quality reputation nationwide. So, let’s celebrate School Meals and give this week to raising awareness of the benefit of quality food for our children. Let children know what is good about them so that they eat them with renewed pleasure. Let’s advise parents how sensible the decision is to invest for their children and do away with the lunch boxes. Let’s guide the decision makers that we want more of this good stuff available to our children for less of the parents limited funds. 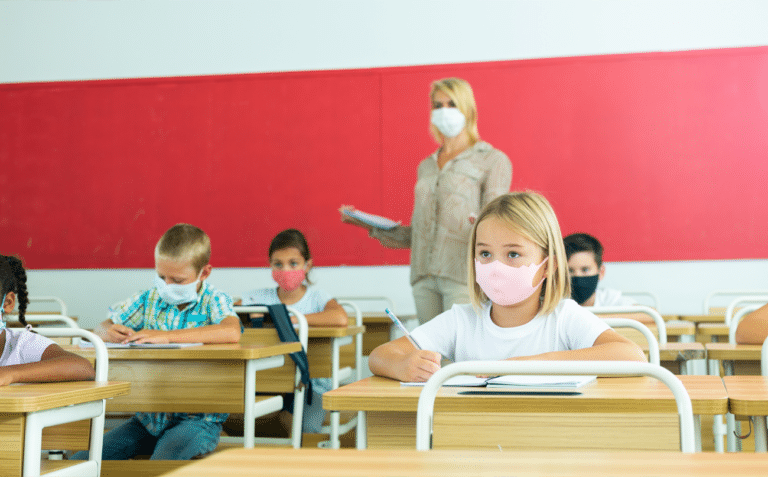 Obstacles for international teachers due to Covid 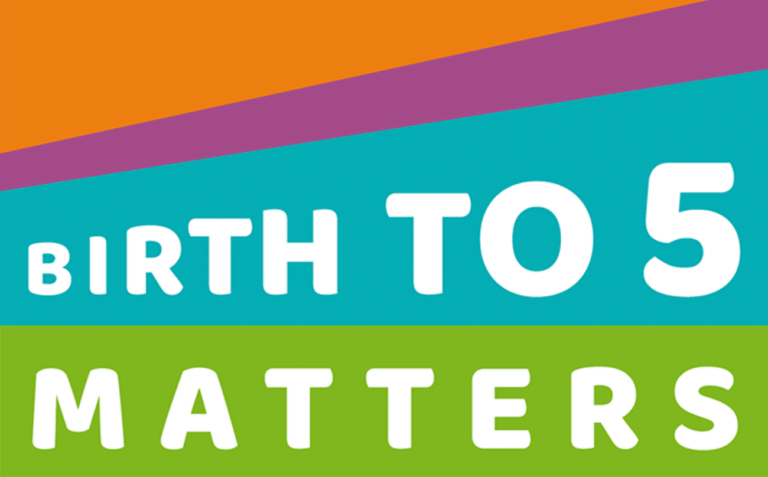 Evaluation of Birth to 5 Matters

The Birth to 5 Matters non-statutory guidance was created by the sector, for the sector, to support practitioners with the implementation of the EYFS reforms. 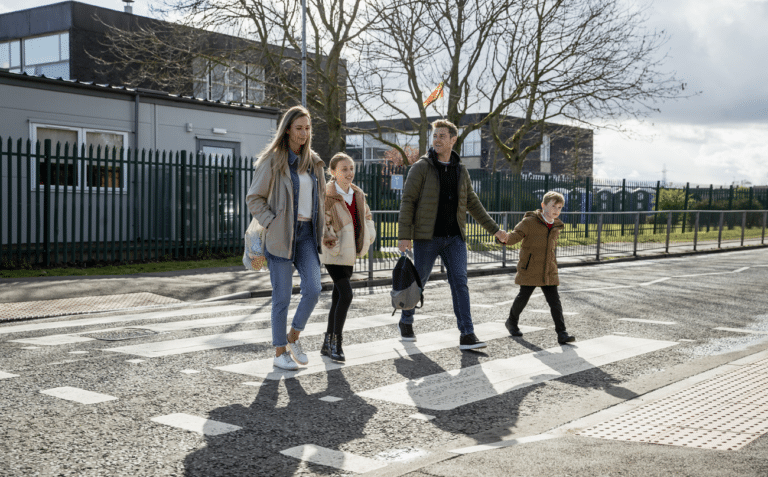 Road Safety Week 15th -21st November 2021 If asked who my Road Safety hero was, I would find it hard to choose, the list would 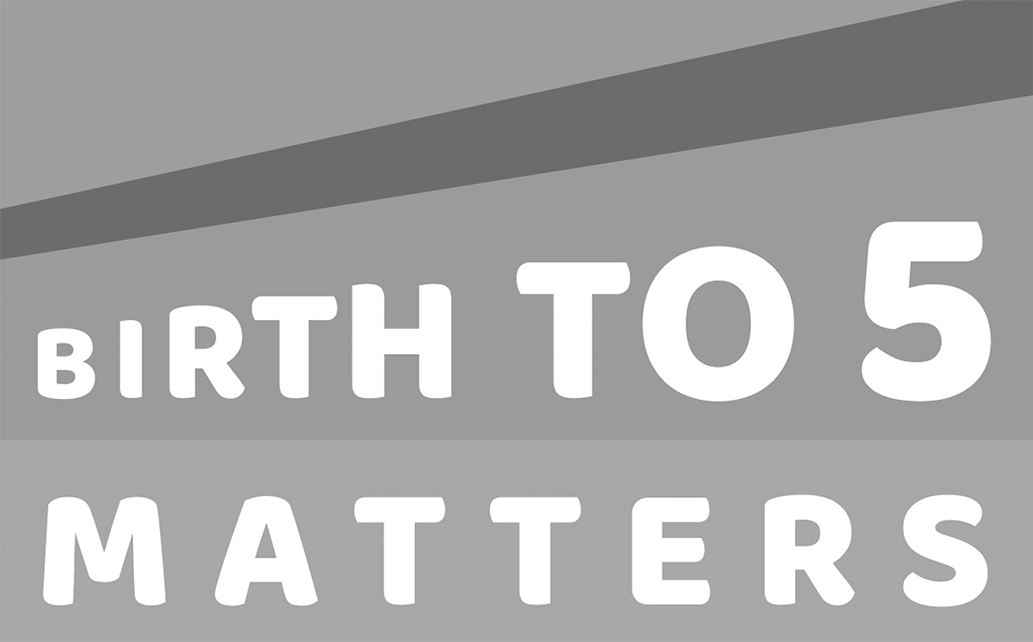 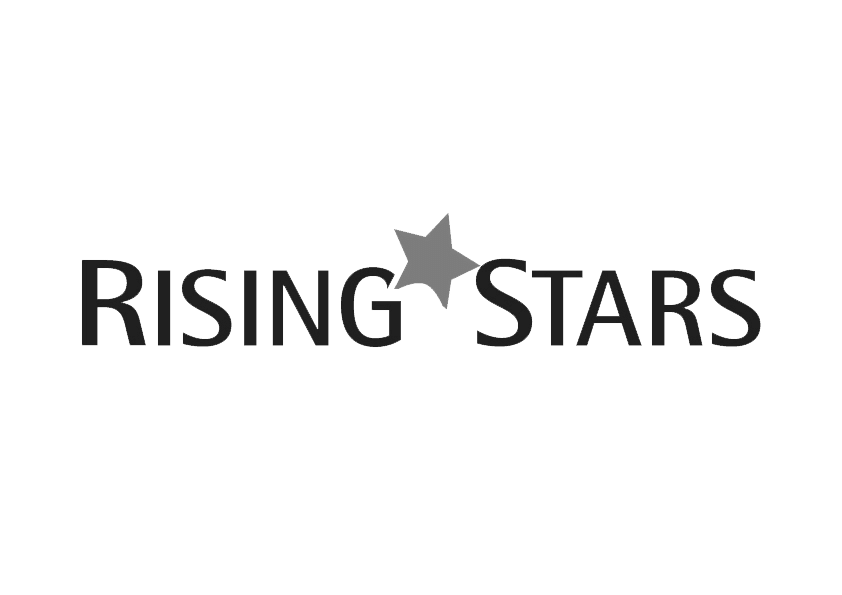